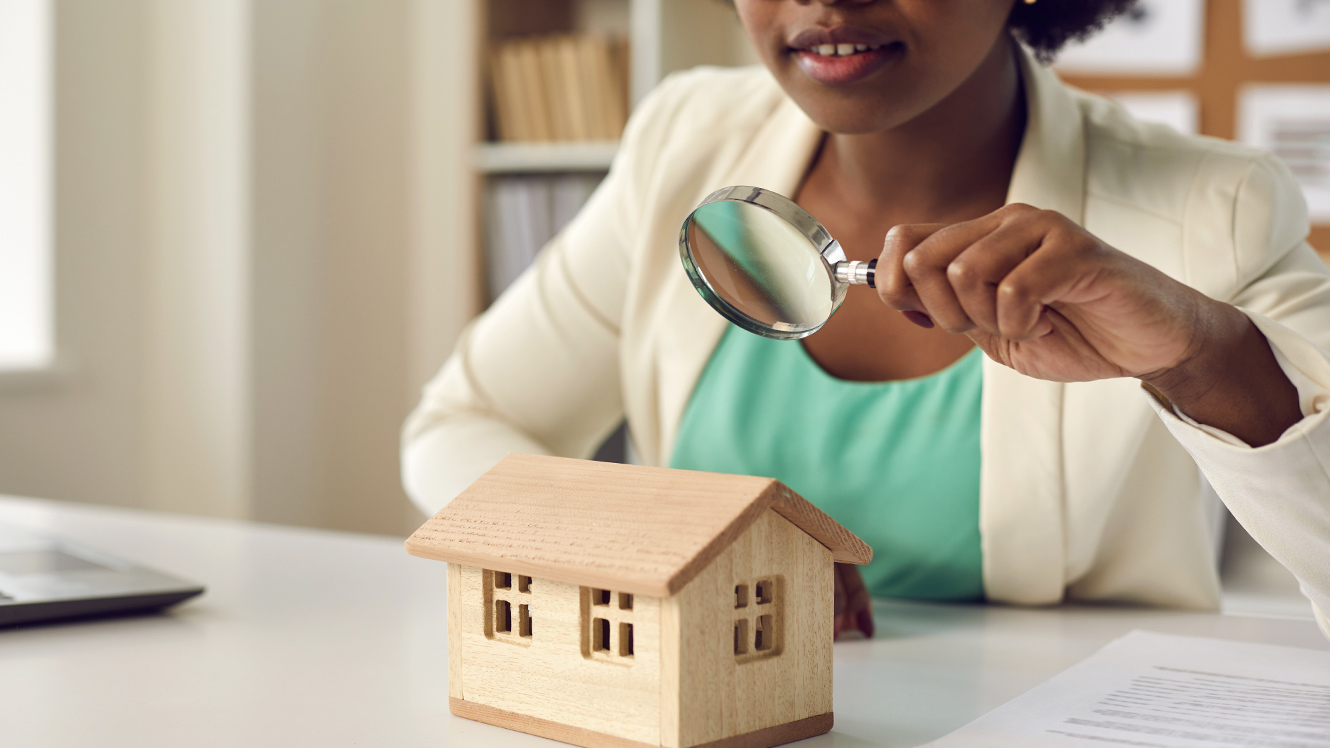 Executive Summary
While we applaud Freddie Mac for having undertaken an effort to assemble relevant data to investigate the topic of appraisal discrimination, it was premature to publish a note based only on “exploratory research” limited to a single race-based correlation, with no attempt to present a rigorous analysis regarding other potential explanations.

Merely stating that low appraisals resulted in “substantial appraisal valuations gaps” for minority versus White tracts provides an ominous-sounding headline, but sheds little light on whether the gaps support a claim of systemic racism. Even worse, Freddie Mac’s research note was quickly seized by policymakers and the media as evidence of systemic racism.

Rather than being due to racial discrimination by appraisers, we found Freddie’s claim of an “appraisal gap” is much more likely the result of would-be first-time buyer inexperience, socio-economic status (SES), or government actions (in particular a concentration of FHA lending in certain census tracts) with a disparate impact on protected classes.

Our analysis, which goes well beyond Freddie Mac’s “exploratory research”, can explain around 86% of Black tracts and 32% of Latino tracts of the gap through differences in socioeconomic status (SES), leverage, and borrower characteristics. With the full set of controls, the Black gap disappears entirely, while the Latino gap falls by almost half.

In a robustness test, we found a sizeable FHA effect for the majority of White or White-only tracts. Thus, FHA lending, but also Equifax Risk Factor (ERS) and the one adult borrower share, is not simply substituting for minority borrowers.

Finally, research ignored by Freddie Mac has found a substantial consumer benefit to low appraisals:
Low appraisals provide enormous leverage to renegotiate the contract to a lower price. When buyers do renegotiate, subsequent to a low appraisal, they usually lower the price by a significant share of the difference between the contract price and appraised value. The new lower price reduces credit risk, and costs to the borrower, and ultimately results in greater wealth for the buyer.

If the differences found by Freddie Mac are in fact, as our research indicates, largely due to factors such as differing rates of FHA financing and SES in the grouped census tracts, then addressing wealth inequities through the use of easier lending criteria and accommodative monetary policy create a systemic barrier to sustainable homeownership and wealth creation by subjecting protected class households to risky lending, unsustainable price boosts, speculation in land, and home price volatility as other AEI Housing Center research has shown.

These policies are a violation of the FHFA’s (and HUD’s and the CFPB’s) obligation to Affirmatively Further the Goal of Fair Housing. Thus, instead of Freddie Mac’s correlation is the result of systemic appraiser racism, it may well have been the result of government policies and actions which have a disparate impact on protected classes.

We respectfully submit the following comments in an effort to highlight the above deficiencies and report on our research into other explanatory factors. We believe that our research could be quickly confirmed. We trust that this critique will help inform Freddie Mac, FHFA, policy makers and the public on this important topic.

To view the comprehensive online report

The Report concludes that:
The United States was founded on the ideals of freedom, equality, and self-governance. While there is a legacy of past racism and lingering racial bias, progress has been made in living up to these ideals. In order to stamp out lingering racial bias, claims of systemic racism must be subjected to rigorous, fact-based research and analysis. This is fundamental to fashioning appropriate and successful public and private responses.

The overarching goal must be to promote sustainable access to housing finance and support opportunities for income and wealth growth among lower-income households. We must be mindful that many past and continuing housing and other policy actions to address racial discrimination have had unintended consequences that have done substantial harm to low-income households generally, and minority households in particular.

Recent findings in the 2021 State of Housing in Black America Report published by the National Association of Real Estate Brokers (NAREB):

Although blatant discrimination is no longer federally sanctioned, institutional discrimination continues to permeate almost every aspect of the real estate industry, including many practices of federal housing agencies.

Underappraisal of home values in Black neighborhoods, inappropriate use of outdated or otherwise inaccurate and misleading credit scoring models, and unfair mortgage pricing schemes that penalize Blacks for the decades of forced economic deprivation they’ve experienced, are among the practices that today, continue to impede Black homeownership progress. 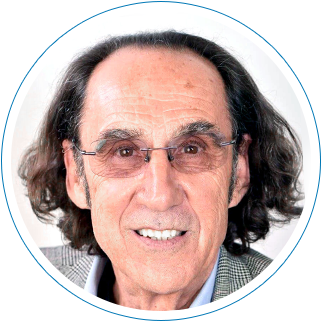