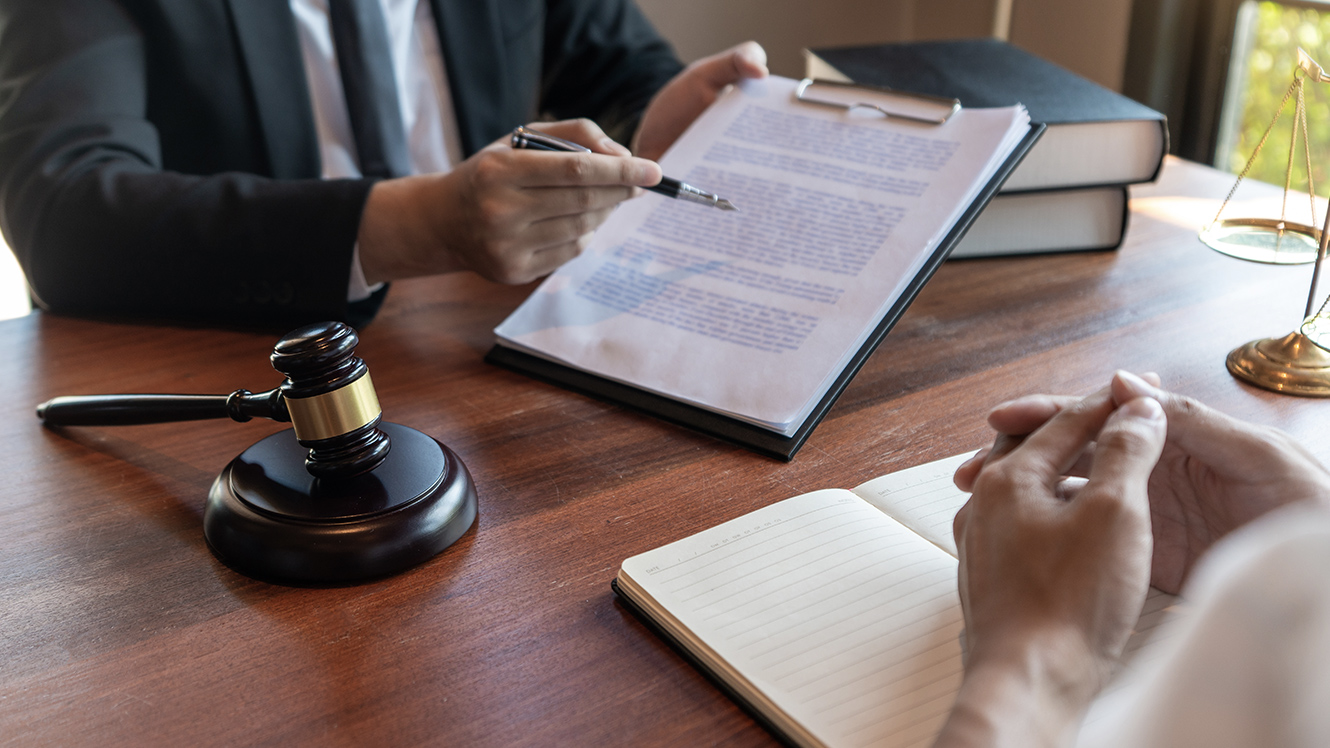 With respect to remedies upon breach of contract, specific performance is a legal action brought in a court of equity to compel a party to carry out the terms of a contract, whereas liquidated damages is an amount predetermined by the parties to an agreement as the total amount of compensation an injured party should receive if the other party breaches a specified part of the contract.

An action brought in a court of equity in special cases to compel a party to carry out the terms of a contract. The basis for an equity court's jurisdiction in breach of a real estate contract is the fact that land is unique and mere legal damages would not adequately compensate the buyer for the seller’s breach. The courts cannot, however, specifically enforce a contract to perform personal services, such as a broker’s agreement to find a buyer; nor can they enforce an illegal agreement, an ambiguous contract, or a contract in which there is inadequate consideration. If a seller refuses to sell to a buyer under a contract of sale, the buyer can request a court specifically to enforce the contract and make the seller deed the property under threat of contempt of court. Similarly, a buyer can have a judge enforce the performance of a conveyance by the heirs of a deceased seller under a contract of sale. In some jurisdictions, a seller can force a defaulting buyer to purchase the property, especially if land values have declined. In most cases, however, a seller would have a difficult time proving that the legal remedy of money damages would not be adequate relief, and he or she must show this inadequacy to obtain specific performance relief.

An amount predetermined by the parties to an agreement as the total amount of compensation an injured party should receive if the other party breaches a specified part of the contract. Often in building contracts the parties anticipate the possibility of a breach (for example, a delay in completion by a set date) and specify in the contract the amount of the damages to be paid in the event of the breach.

To be enforceable, the liquidated damage clause must set forth an amount that bears a reasonable relationship to the actual damages as estimated by the parties; otherwise, the court will treat the amount as a penalty for failure to perform. If a defaulting buyer deposited earnest money over 20 percent of the purchase price and the buyer failed to complete the contract, the courts would probably permit the buyer to recover some of the deposit money on the theory that the seller would be unjustly enriched by keeping it all.

Courts look with disfavor on penalty clauses and tend to declare them void and unenforceable. The clause should therefore specify for what damage the party is being compensated (loss of rent, attorney fees, and the like). As a general rule, a court will not enforce a liquidated damage clause in an installment contract or contract for deed if the clause tends to affect a forfeiture of all installment payments made.

A seller who elects to keep deposited earnest money as liquidated damages may be constrained from successfully pursuing other remedies, including additional money damages. For example, if a buyer deposits $1,000 earnest money on a $175,000 house and later defaults, the seller who keeps the $1,000 as liquidated damages and later sells the house for only $170,000 cannot later recover from the first buyer the difference in the two purchase prices.

Some forms for contracts of sale have a special box for the parties to initial if they desire to treat the earnest money as liquidated damages. Some states have statutory guidelines as to what is a reasonable amount for liquidated damages; for example, in California if the amount is more than a certain percent of the sales price, the seller has the burden of proving that such excess is reasonable; otherwise, it would be treated as a penalty and returned to the buyer. 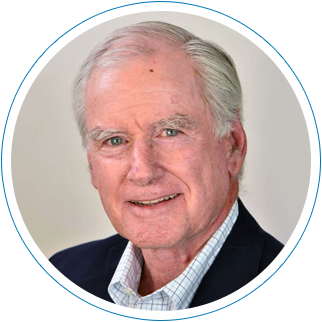 John, a real estate educator and attorney, is one of the foremost writers of real estate materials, which include 10 books, and numerous articles. His national best seller, “The Language of Real Estate” is in its eighth edition, selling over 150,000 copies and published by Dearborn Publishing.