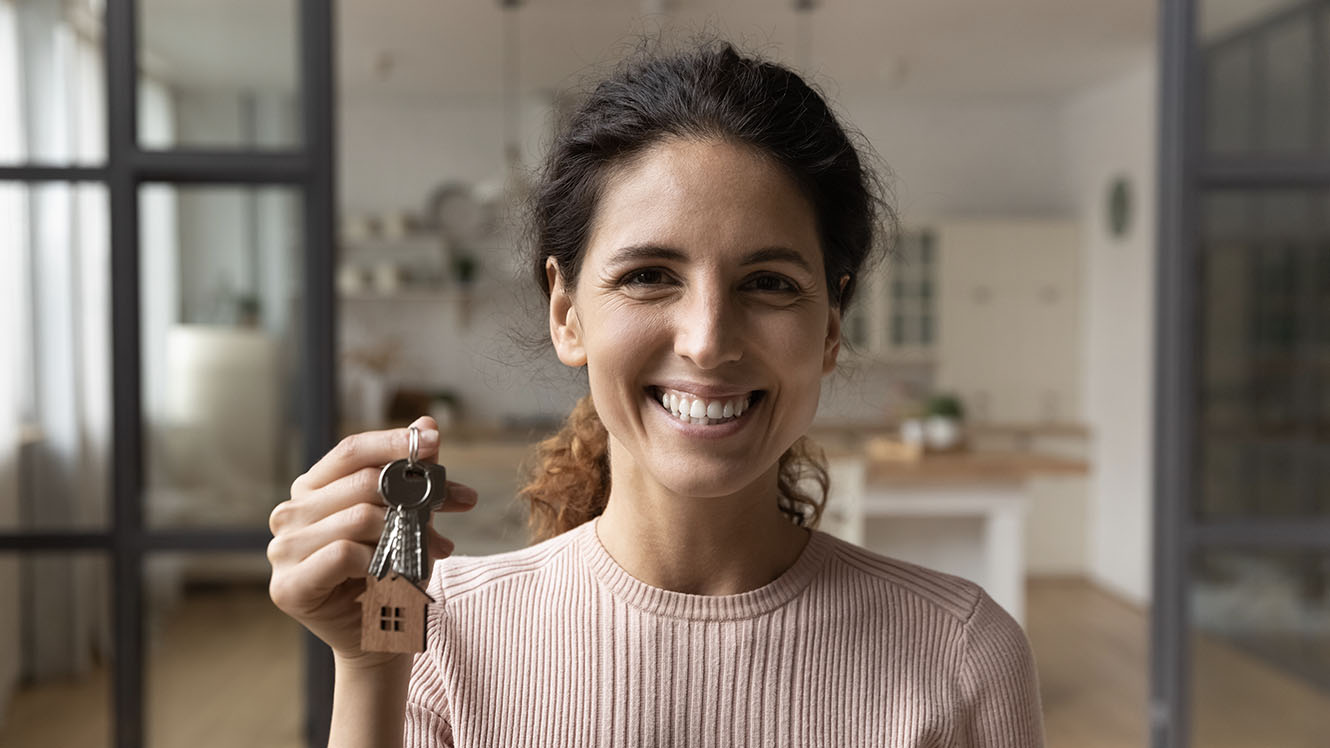 “You’ve come a long way baby” was a tag line used in a television ad to promote women using their tobacco product by citing how “far” women had come in society, but when it comes to owning real estate the truth of the matter does show women have come a long way but still have a way to go.

It wasn’t so long ago (1974) that women were not legally allowed to get a mortgage without a male as a co-signor, and as of today, women are outpacing their male counterparts when it comes to single women and securing a mortgage.

Single women homebuyers outpace men to the tune of 19% for women to only 9% of single men – and that stat comes to us from the National Association of Realtors. What’s really happening is an equally fascinating statistic:  that women have bought more homes than single men every year since the early 1980s.*  To view the data go to: https://bit.ly/3jIGMyi

It will be interesting to see how this affects the market as mortgage rates have been on the rise and for the first time since 2011 are just a hair under 5%, and this upward climb in mortgage rates isn’t showing any indications of stopping any time soon.

What does it mean to anyone, particularly women when it applies to purchasing real estate? According to Sam Khater, chief economist for Freddie Mac, this was the sixth consecutive week the market has endured a mortgage increase. He cited that over the past 90 days the market has seen a rise of 1.5 percentage points representing the fastest three-month increase in rates since 1994.

Khater recently stated that, “The increase in mortgage rates has softened purchase activity such that the monthly payment for those looking to buy a home has risen by at least 20% from a year ago,”  The average rate on a 30-year fixed-rate mortgage was 4.72% as of the week ending April 7, Freddie Mac reported Thursday, up from 4.67% a week earlier. The last time the interest rates on home loans were this high was in the fall of 2018.

The trend of single women and women, in general, securing a home continues to be impacted by the inequity of earning power between men and women.

According to a report from Wikipedia, the gender gap is alive and well with women earning approximately about 80% of the average man’s income for similar jobs and positions.

In a recent interview on RealtyTimes.com with A. J. Barkley, the Neighborhood and Community Lending Executive at Bank of America, Ms. Barkley cited a recent Bank of America Insights report spotlighting specifically single women as homebuyers.

The report, “Saying ‘I do’ to homeownership” stated that 65% of single women surveyed claimed they were willing to “skip the spouse and buy a house” rather than waiting for marriage. The report shared that 30% of today’s female homeowners did purchase a home while they were single.

The report cited the trend that 87% of single women agreed that the idea of someone needing to be married to secure a home is “outdated at best.”

Women surveyed in the report said that homeownership was considered “a major milestone” with 60% of the women claiming they “felt like they had made it” when becoming a homeowner versus 52% of single men.

With the rise in interest rates, the heated competition for new inventory, and the impact of Covid on employment opport6unities, the financial hurdle for women remains.

The report shared that 74% of women have put off buying a property until they felt more financially “secure” than 64% of men.

The down payment was another impact as women tend to save more for a down payment, improve their credit scores and have clarity on long-term plans before investing in real estate.

Overall, the rise in mortgage rates is impacting home-buying demand as mortgage application data shows home loans are down just under 10% from a year ago as reported by the Mortgage Bankers Association.

The challenge will be how women will get better pay to allow all to invest in the dream of homeownership in the USA. 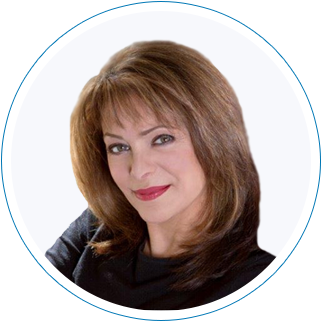 Terri brings a depth of industry experience and education to her customers and clients. As a top producing sales professional, she ranked in the top 1% of a major national franchise.